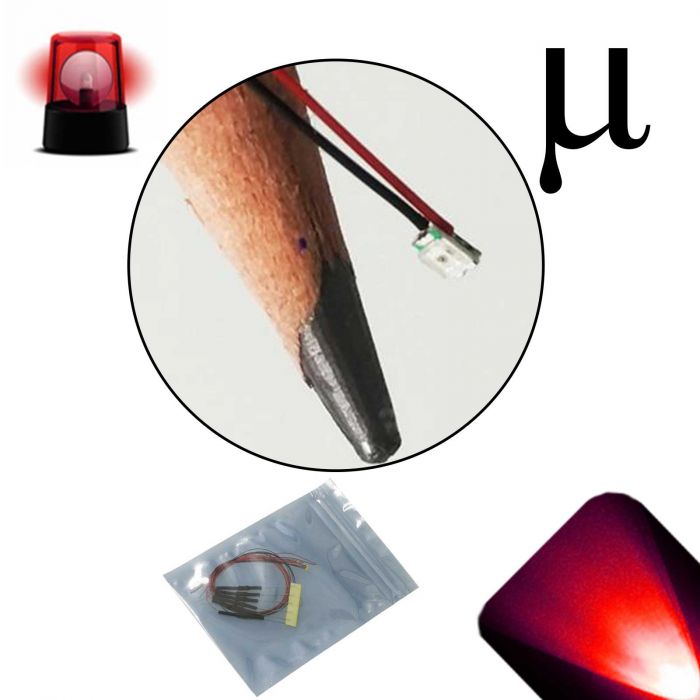 Our pre-wired LEDs are nothing but quality. The 12v 0807 / 0805 Micro SMD pre-wired wide angle red led puts out a nice color that is sure the illuminate your product or project. Our 12v 0807 / 0805 Micro SMD red wide angle pre-wired leds have built in resistors so that they will work with the voltage that they are rated for. There is no need for you to add any additional resistors. The only thing you need to do is add power / ground and they will illuminate. It doesn't get much easier than that.

The 12v red 0807 / 0805 Micro SMD pre-wired leds come with a built in resistor, all connections are heat shrinked in order to protect them and there is sufficient wire lead on all of them.

The 0807 smd is very similar in size the to the 0805 smd led, but is a little wider to accommodate the IC that makes it flash. The LED will begin to flash as soon as you apply power to it. It will flash at a rate of 1.5Hz, which is about 90 times a minute. It will have about a 50/50 duty cycle. If you hook up more than one in parallel they will not flash in sync. They may start off that way, but will quickly get out of sync. The red color 0807 LED is a vibrant color that you can't go wrong with. 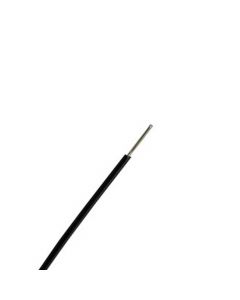