Be the first to review this product
$87.99
Out of stock
SKU
X360SLIMGREENXCMBLACKKNIGHT
Add to Wish List
Featuring a pre-cut window, smooth black color, this case also comes with built-in green LED lights.
Skip to the end of the images gallery 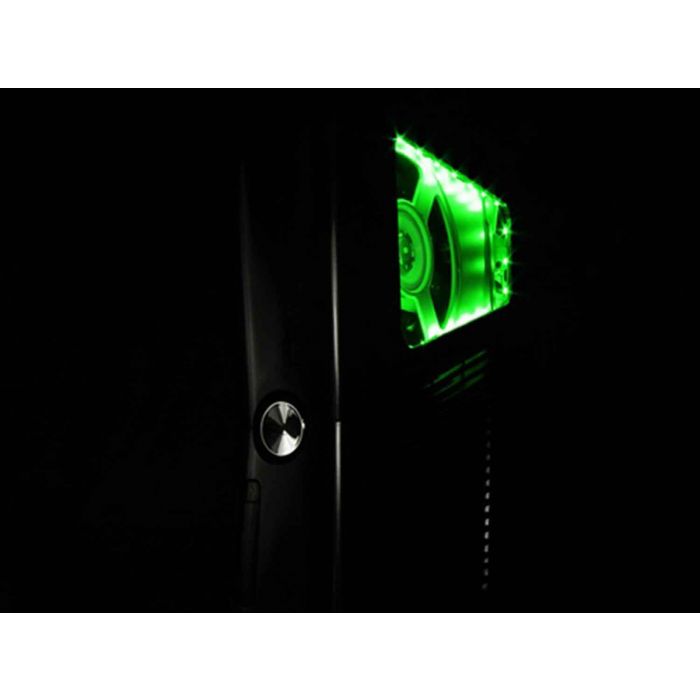